How about ‘The Harry Triguboff Research Hospital’, its $1 billion cost fully paid for by His Meritonship, Harry Triguboff, a giant monument to philanthropy and good will – showing off in a really big way. It’s a fantasy that plays in Dick Smith’s mind a lot these days, as he makes a public plea to the 84 year old founder of Meriton Properties to donate $1 billion of his $11.4 billion to the community. 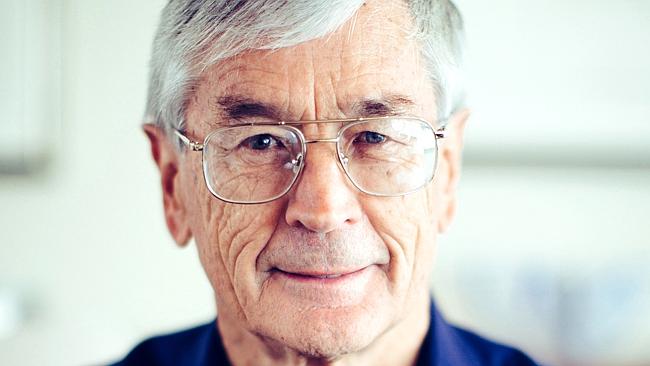 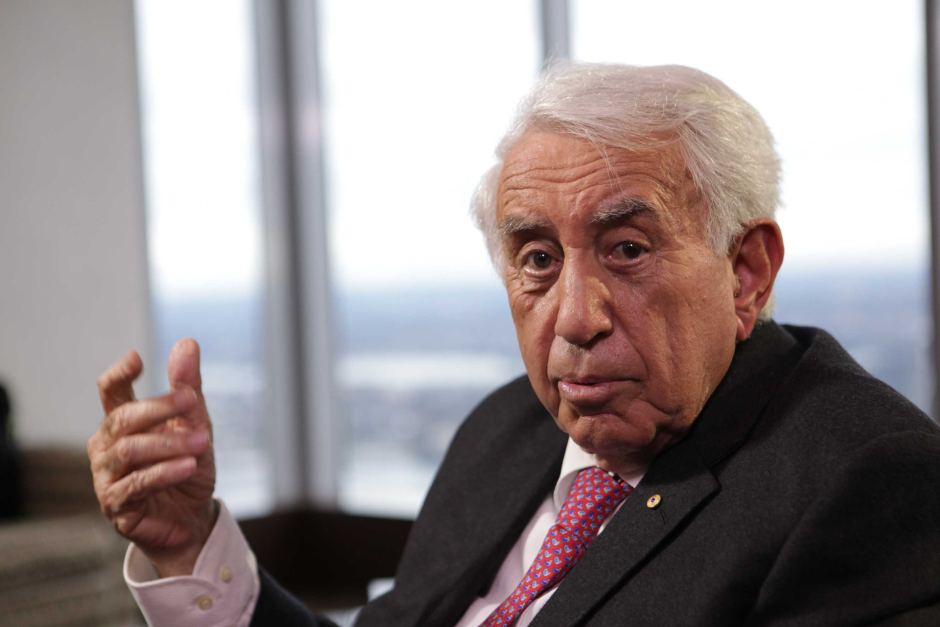 “At this level of wealth,” says Smith, “it’s showing off, and there’s nothing wrong with that. It makes me feel really fantastic when I drive through Sydney’s Eastern suburbs and see a huge building with a prominent sign, the “Lowy Cancer Research Centre. And then, what about the building in North Sydney, titled “The Poche Centre”?

“Greg Poche and his wife, not even billionaires, have given tens of millions of dollars away to other people.

So there are plenty of good options that helpful Dick Smith can come up with for spending the Triguboff fortune. In his public proposal to Triguboff, Smith states: “Harry, what could be done with $1 billion? You could set up a complete research hospital and pay nurse trainees a decent wage. Or fund those many Australians who are in desperate circumstances, and are assisted by St Vincent de Paul or The Salvos. Or you could help Police Legacy – yes, the families of the police who have been killed or injured in service while making sure that people like you and I can be secure in this incredible country.”

Ridley Scott’s new movie (in Australian cinemas January 1, 2018), All The Money in the World, reminds us what happened to ultra-wealthy J. Paul Getty; his 16 year old grandson was kidnapped in Rome’s Piazza Farnesse for a ransom of $17 million. When old Getty refused, they cut the youngster’s ear off to show they were serious.

But why make his request to Triguboff public? “Because I’m concerned about the changes that are happening in Australia; in the 50s the wealthy were also philanthropists, whereas now, with some 50 billionaires, I’m told many donate negligible amounts.” Smith, well known for having put his philanthropy where is mouth is, also wants the message to reach all the wealthy people in the country. Indeed, he urges them to sign the famous Giving Pledge, launched by Bill Gates and signed by many (173 so far), but only a couple of them Australians, notably Twiggy Forrest and poker machine tycoon Len Ainsworth.

Smith is full of praise for the late Paul Ramsay, who donated his entire $3 billion fortune to set up a foundation to study and promote the values of Western civilisation.

“Harry could do such fantastic good,” says Smith. “Isn’t he missing out on this great pleasure … I don’t know what his parents told him. I grew up in the Boy Scouts, learning to do a good deed every day.”

And it’s not as if Triguboff wasn’t already a bit of a show-off, Smith points out. “As Channel 7’s Today Tonight showed, you don’t live in high rise at all. In the words of Today Tonight: ‘He lives in this beautiful mansion with two landscapers, and when the next door property was up for sale, he snapped it up too.’ Harry, during the tour of your magnificent property shown on TV it showed the beautiful trees and gardens and you explained why others shouldn’t live in houses…. ‘ In 1963 Harry Triguboff decided to challenge the great Australian dream of owning a house on a 1⁄4 acre block. ‘I looked around and saw cottages everywhere. I thought it was time they lived in apartments.’

He no doubt added to himself, ‘in Meriton apartments.’

We asked for a response to Dick Smith’s public request of December 12, 2017, from Mr Triguboff but his Executive Assistant had already taken leave for Christmas and we were unable to make contact with him.