We are half reconciled

Senator Pat Dodson, often called the ‘father of reconciliation’, said last week that political leaders had failed to reconcile with indigenous people, despite doing so with nations Australia had gone to war with, such as Japan after World War II. Perhaps his analogy was drawn in haste. Perhaps his sentiment is unfounded. Perhaps he is misusing his voice … 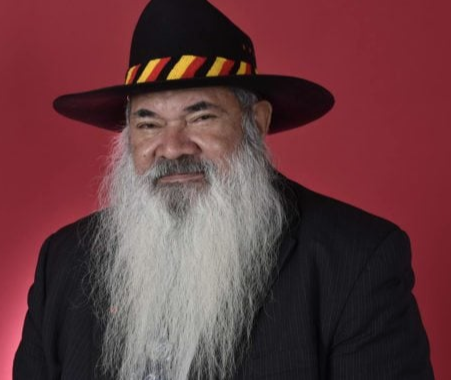 Part of the reconciliation project over the years has been the symbolic but powerful notion of the apology. The idea is that after an apology, a sincere apology, the aggrieved party accepts the apology and we move ahead together. Reconciled.

White Australia has long been sorry, in every possible way; ‘National sorry day’ has been held on May 26 since 1998.

It was 20 years ago this month that then Prime Minister John Howard moved a Motion of Reconciliation, including an expression of ‘deep and sincere regret that indigenous Australians suffered injustices under the practices of past generations and for the hurt and trauma that many indigenous people continue to feel as a consequence of those practices.’ (August 26, 1999)

Then Prime Minister Kevin Rudd moved a motion of Apology to the Australian ‘Stolen Generation’ (February 13, 2008).

In 1992, the High Court ruled in the historic Mabo decision, recognising native title in Australia; terra nullius was annulled.

In the Spectator Australia (and here) two years ago, I wrote: “Where was the day that marked that vital, redemptive response to ‘sorry’, the sign that the sorry was heard and accepted, that those wrongs, while never forgotten, would now be laid to rest and ‘forgiven’? The failure to close this wound is the ever-bleeding injury that continues to cause all Australians pain. There can be no healing until this is addressed and the wound properly dressed.

“There are no corners of society, government, the law or institutions where Aborigines are discriminated AGAINST. There is no greater social taboo than to be perceived as insensitive to Aboriginal culture, history and needs.” 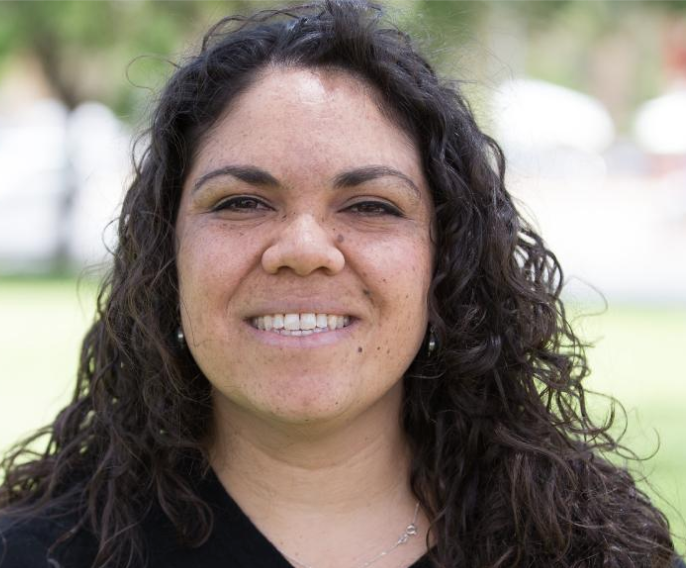 So: What does reconciliation look like in Pat Dodson’s world? Where are we not reconciled? I suggest it might be in the mindset of those who, like the good Senator, don’t FEEL reconciled. But if an Indigenous voice sitting inside Parliament doesn’t feel reconciled with the rest of Australia and Australians, then it is not reconciliation that is missing: it’s good will. 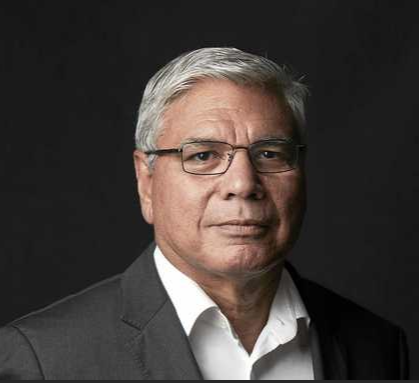 There is no lack of other voices, either. We have 151 voices in Parliament to speak for every Australian across every electorate, including of course, every indigenous citizen. Every one of us has an equal voice.

Also last week, another indigenous leader, Galarrwuy Yunupingu opened the 21st Garma festival, Australia’s largest Aboriginal festival attended by nearly 3000 people and celebrated by many more. “There have been many times that we have gone to the government asking what they must do to help Aboriginal people – they haven’t done it. 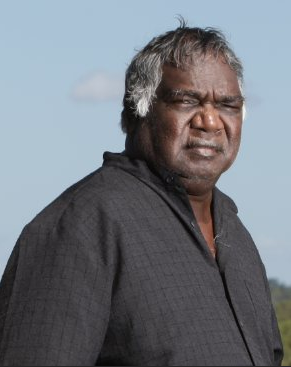 “If they don’t come to us with an answer, we will tell you what we, the Yolngu people are going to do. We will dismiss the constitution, and [tell them] not to worry about us because we have thrown it out of Australia into the saltwater.”

So: What is it that ‘the government’ hasn’t ‘done’ to help Aboriginal people?

Considering a willingly generous electorate, the sincere efforts of thousands of health carers, bureaucrats, welfare and social workers and a staggering multi-billion dollar annual expenditure on indigenous affairs, this is an urgent question. 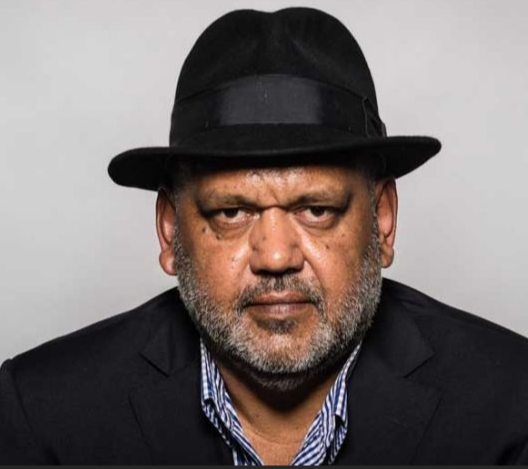 There are daily expressions of recognition in the recitation of the homage to ‘the traditional custodians of the land’ at every significant corporate event, social function, award presentation or council meeting across Australia. This simple and sincere acknowledgement could be echoed in the Constitution, thus have the formality reflect the lived reality.

This country is rich in ancient natural resources but these had no value without human intervention and ingenuity. It was only the British settlement of Australia that unlocked these resources to help create the wealth that funds world class healthcare, education, opportunity and welfare for all, including Aboriginals and Torres Strait Islanders. Not to mention royalties from mining on Aboriginal land.

The 2019-20 Budget “builds on the existing $5.2 billion Indigenous Advancement Strategy which is ensuring children get an education, assisting adults into work, growing the Indigenous business sector and delivering safer and healthier communities,” according to the April 2, 2019 media release from then Minister for Aboriginal Affairs, Nigel Scullion.

At the risk of being misrepresented, I recall the famous words of President John F. Kennedy: “Ask not what your country can do for you – ask what you can do for your country.” What is it – other than talk tough – that Aboriginal leaders can do to help those they see as victims of ‘the government’ not doing enough?

So: Reconciliation is a two way transaction; it has to be accepted to take effect. Over to you, blackfellas.