The evidence is in.

Jeremy Corbyn has done as Malcolm Turnbull almost did and Bill Shorten definitely did and Anthony Albanese is now doing: destroy the governing prospects of their parties – by leaning too far left. This is the reality evident after the recent elections in Australia and most recently the UK. By contrast, Donald Trump in the US, Scott Morrison in Australia and now Boris Johnston in once-again-Great Britain are leading on the political road back to the right.

And if the UK and Australian elections in 2019 are milestones on that road, the US Presidential election in 2020 will be the next big one, as Trump is re-elected, quite possibly with a larger majority. Why do I say this with confidence? Have you seen the line-up of potential Democrat Presidential candidates? Either 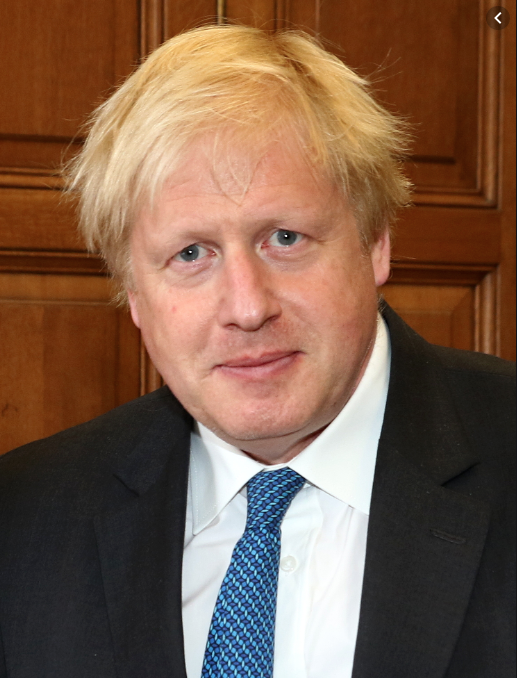 too far left or far too stupid or both.

And Trump will have been helped by the foolish Democrats – true to form; see above. The Democrats hate Trump m 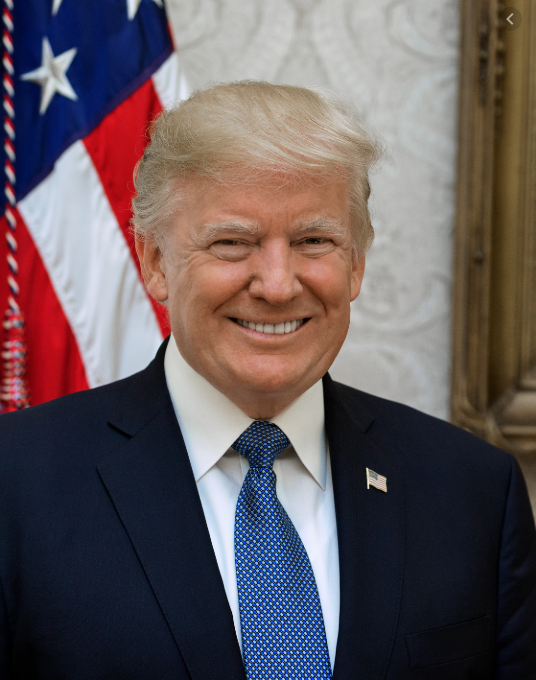 ore than they love their country and they hate him with such impotent fury that they are burning their own governing future. Desperate to impeach him since his election in November 2016, they couldn’t find a good reason so they invented not one but two – both rather vague and unanchored in law: abuse of power and obstruction of Congress.

The other point worth noting is that Trump has conspicuously dismissed climate alarmism, tearing up the ridiculous Paris agreement on emission reductions. That’s conviction.