Anna and The Fly – a parable for our times

Once upon a time there was a girl called Anna, who lived in a lovely sunny house with a view of fields, forests and the sea. All was well in her family house, furnished with many lovely things made by clever people, including furniture, crockery, vases for flowers and glasses for the finest drinks.

Above all, the fly and its ilk must be stopped, and she ran from room to room, brandishing the broom and swatting at the fly. When it landed on the dining table, she swung at the fly, smashing the crockery, the glasses and a mirror on the wall next to it. She kept chasing the fly, breaking and denting furniture, determined to keep her family safe from the fly. “I WILL save the family from the fly!” she announced proudly.

Even when she took a swipe at the fly in the direction of her sister and the broom broke her nose, Anna was proud in her quest. The house soon came to look like a battlefield, its doors broken, its light fittings smashed, its appliances spluttering … but Anna saw that she was saving her family home from the fly.

With all the doors and windows shut, the house soon started to smell and run out of fresh air. Her family was gasping and red eyed, but Anna stayed the course and saved the family home from the fly.

The fly surveyed the carnage in wonder: it could never have done all this on its own, not without Anna saving the home from the fly. The fly headed for the house down the road, where a boy named Danny lived …. 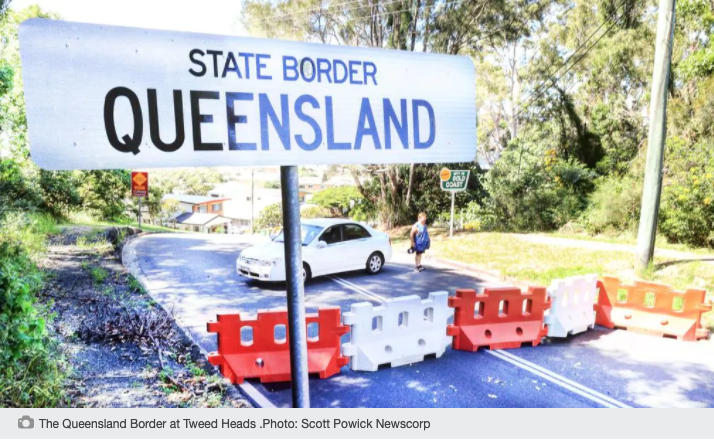 This article was also published in the Spectator Australia, September 15, 2020