Sometimes a paragraph is enough …

* Lessons learnt in the pandemic: start by improving reporting to the public; give us age breakdowns, comparisons (with flu etc) severity and morbidity details, put it all in context. The number of cases is not relevant without the rest. It’s just panic fodder; eg 44,000 tested, 8 infections found… AND?

* In this theatre of the absurd, ’emissions’ are spoken of as a magic marker, a wand. Wave it and ye shall be saved. Primitive stuff. Fossil fuel ’emissions’ are totally irrelevant, given that it has never been shown that man made carbon dioxide emissions drive global warming. Hard to believe, I know, but check it out. It’s a mantra, not a fact-ra.

* Ideas percolate and embed over time and paradoxically, the greater the distance we travel from actual facts, the greater our sense of confidence in – and identification with – spurious thought systems becomes. – Nicola Barker, Spectator, Dec 19 2020 (pandemic expert advice, climate change alarmism…?)

* A number of American individuals, politicians and institutions have set about creating blacklists to punish anyone associated with Trump, to ensure they never work again, and effectively become “unpersons”.

* “We have put together, I think, the most extensive and inclusive voter fraud organization in the history of American politics,”- Joe Biden, in a news clip shortly before the 2020 US presidential election.

* I just don’t get how Biden made up so much ground in Michigan. I watched that count. At 82% counted Trump had 51% to Biden’s 46%. Trump was in front by some 275,000 votes with only 18% to be counted. Yet Biden wins Michigan?? Did all the remaining votes all go Biden’s way? That’s unheard of. No wonder questions are being asked. – Ivan, comments, The Australian

* Imagine yourself a virulent Trump-hater . . . How can you help bring down this vile man? First, obtain a mail-in ballot form (in some states you will have received one without even requesting it). Fill it in for Biden and post it off. Then, on polling day, go to the polling place and vote for Biden in person: you will not be challenged. Both your Biden votes will be counted. – John Stone, Letters, The Australian

* I played a … game with a few left-leaning mates during the weeks before the US election in November. I’d just ask what they found so very objectionable about Donald Trump. Replies usually involved broad slurs. He’s racist, sexist, homophobic and hates Muslims. Asked to identify specific policies of Trump’s presidency and their outcomes with which they disagreed, however, my leftist pals went curiously quiet. Tim Blair, Quadrant

* Like totalitarian regimes, the ABC acts like a one party state; it operates without the competitive forces that make market economies more successful than central command economies. It is competition that makes economies stronger; it is also competition that strengthens arguments, ideas and the flow of information that helps the entire community.

* Cardinal George Pell’s conviction quashed; The High Court held (7 – 0) that, “on the assumption that the jury had assessed the complainant’s evidence as thoroughly credible and reliable, the evidence of the opportunity witnesses nonetheless required the jury, acting rationally, to have entertained a reasonable doubt as to the applicant’s guilt.” Acting rationally is a key requirement of a jury …

* Why does the new Green-left collectively everywhere always seem to have such problems with morals, integrity, honour and honesty? With violence at the ready …

* As we look to appeals to be heard in 2021 we hope along with Sue Neill-Fraser (appeal set for March 1, 2021) and others that the criminal justice system will correct those wrongful convictions, in many cases far too long after the verdict was delivered. Derek Bromley may be entitled to think that the criminal justice system is biased against him; having wrongly convicted him 37 years ago, it still won’t let him go. It has even defied the rule of law to keep him incarcerated. His appeal to the High Court is due to be heard in 2021.

* As Israel & Arab relations sidestep the Palestinians, the only hope for Palestinians is if negotiators could go around the leadership and speak/deal directly with the people. The leaders don’t want peace; it would shrink their relevance and their ability to benefit themselves with riches. The people do want peace, I believe, but have been misled by the self serving political heavies.

*A high school student of mixed race is suing a taxpayer-funded charter school in Nevada (in December 2020) over the “coercive, ideological indoctrination” that is central to its Critical Race Theory-based curriculum that forces students to associate aspects of their identity with oppression. The young plaintiff, William Clark and his mother Gabrielle Clark, claim their First and Fourteenth Amendment rights were being violated. Students were allegedly told that by refusing to identify with an oppressive group, they were exercising their privilege or underscoring their role as an oppressor.

FOUND BY THE INTERNET ROADSIDE 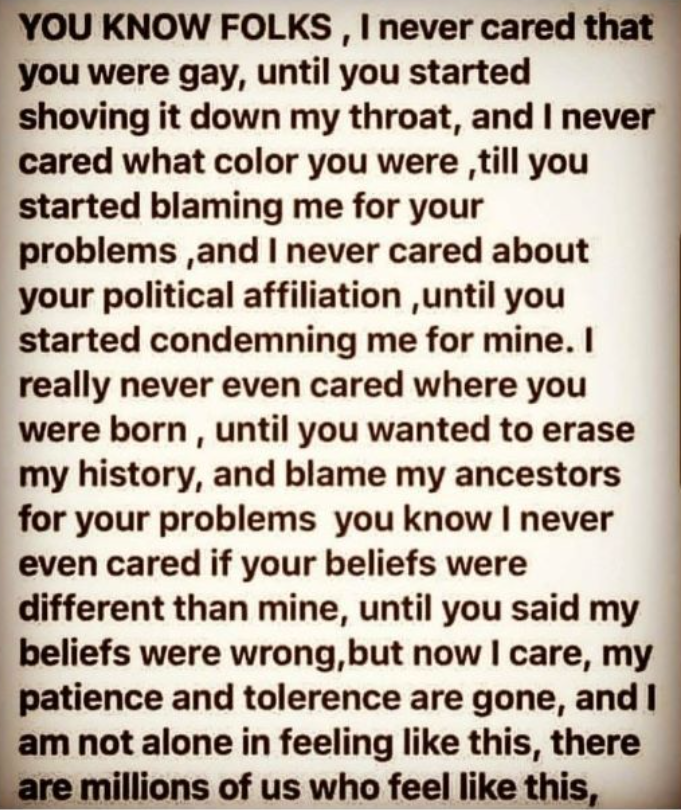 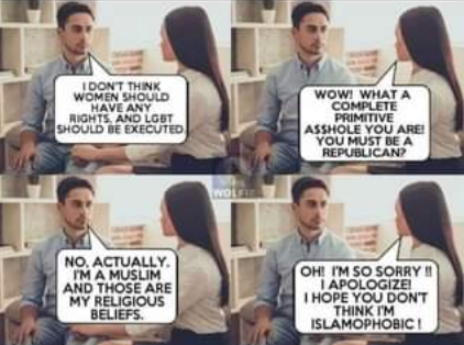