For those who, like me, escaped from Hungary’s oppressive communist government in the 1956 revolution, there is sweet irony in the news that Hungarian Justice Minister Judit Varga is planning to sanction social media companies over what she calls “systematic abuses” of free speech. Time to escape back, perhaps, from a West now reeling from draconian restrictions of free speech, imposed not by governments so much (but not well protected by government either) as the unholy alliance of social media, ultra woke universities, weak, woke corporates and left wing ideologues chirping about ‘re-education’ of conservatives.

The Hungarian conservatives complain of the same blunt force trauma to democracy as their counterparts in the west – and Minister Varga is doing something about it, leading by example, it seems. 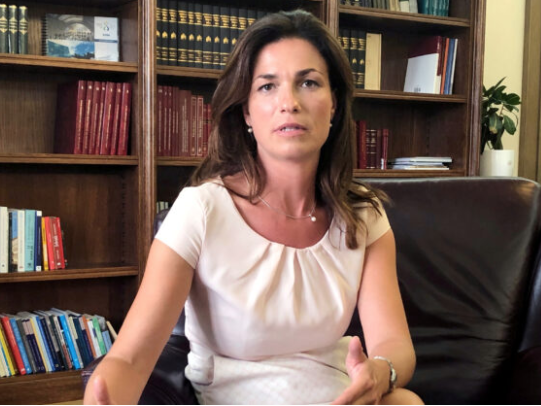 “‘Shadowban’ means the act of social media providers secretly, for political purposes, restricting the visibility and access of our user profile without our knowledge about it,” Varga said in a Facebook post.

“To reduce their reach, Facebook also limits the visibility of Christian, conservative, right-wing opinions. I also have personal experience of that,” Varga said without elaborating.

Varga has nearly 120,000 Facebook followers, while Prime Minister Viktor Orban has over 1 million, representing about 10 % of the Hungarian population. The prime minister frequently uses Facebook to announce government decisions about COVID-19 or economic policy.