Biden does a Merkel … oooops

In 2015, Angela Merkel opened her heart – and Europe’s borders – to all comers wanting refuge and/or a better life from effectively anyone living East/South East of Germany. Over a million surged towards the country that would welcome them, mostly young men speaking no German, expecting luxury cars, luscious women without hijabs, large apartments with a view, free healthcare – a life without care. Oooops.

In 2021, encouraged by the ‘leftest’ of the lefty Democrats, new (old) President Joe Biden effectively repeated Merkel’s mistake, now at the US-Mexican border – and is now seeing much oooops happen.

I have seen Fox News run brief interviews with the illegal migrants; none have been asked why they don’t go through the legal process, like over a million others do every year. Nor have the anchors and journalists asked any of the Democrats why these illegal migrants are the only ones ‘above the law’, a prerequisite that was demanded throughout the Trump Presidency.

Please don’t quibble with me about the differences between young Middle Eastern men groping German women in public and Central American young men raping America’s open hearted welfare system or the export trade of the cartels working billion dollar businesses from Mexico. There is plenty of oooops to go round.

My point is to do with the failure of (some) Western leaders to learn from history. Not that the dangers and downsides of open borders should need to be learnt by repeated experiences. Well, they aren’t being learned, are they?

I was in Hungary in 2015 when Viktor Orban put up the first of the fences (on the Serbian border) to stem the tide of Merkel’s Million, to allow the country to properly process asylum applications. When refugees en route to Germany started heading through neighbouring Croatia instead Orban sealed off that route too with a further fence.

He was roundly condemned and castigated for it at the time, even by the misguided left in Hungary. (But six years later, Orban remains Prime Minister.)

And not before long, other countries followed suit, having realised the well intentioned open border policies were harmful to all concerned, including the poor asylum seekers who were destined to huddle homeless in the streets of Europe, eeking out a miserable existence, instead of doing so in their Middle East home countries. And virtually unemployable.

Merkel wanted to be seen as compassionate, partly atoning for Germany’s historical sins.

Biden wants to accommodate his left wing to keep him propped up, who in turn want the combo of cheap support at voting time and cheap labour for their corporate donor mates. 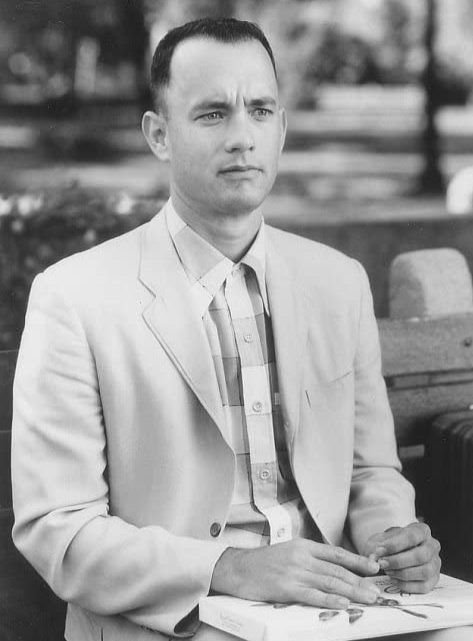 The different motivations are immaterial; the results of the decisions are equally disastrous for their own citizens. Stupid is as stupid does; right Forrest?

This entry was posted in Democracy And Refugees. Bookmark the permalink.