Democracy damns you and thanks you, Premier Dan-gerous Andrews

Thank you Premier Daniel Andrews for shaking Victorians – and Australians everywhere – out of the tolerance, complacency and stupor of comfortable democracy, crowning your previous undemocratic actions with your anti-democratic Public Health and Wellbeing Amendment Act 2021. It finally woke up even the woke, those who once chose to Stand with Dan are now marching against Dan.

You, Mr Dan-gerous Andrews, have inadvertently done more for the cause of personal freedoms than you intended. First, you allowed your police to brutalise protesters, taking extreme measures that could never be described as proportionate with the alleged transgressions. It was all seen on TV. 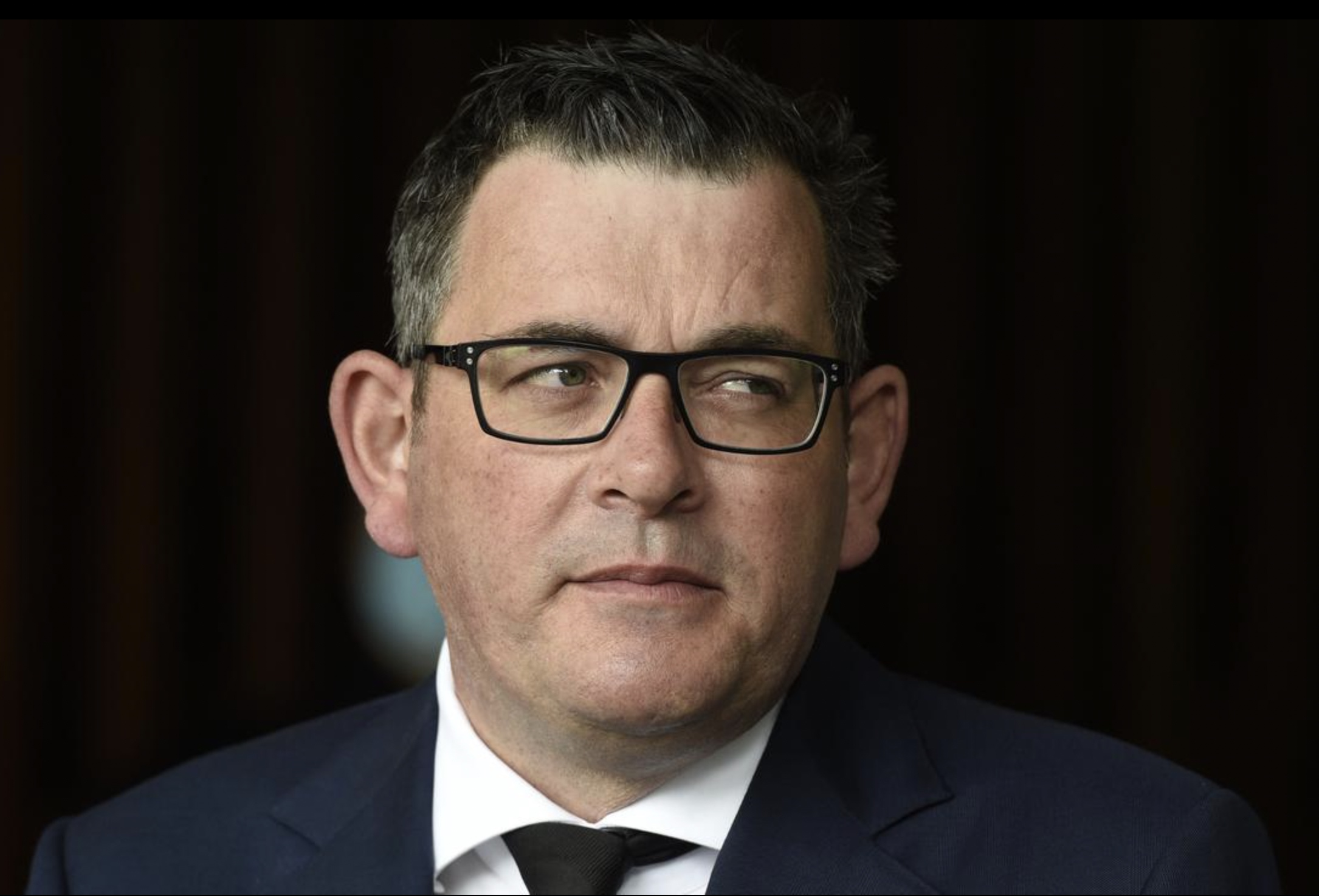 You simply ignored the criticisms of all those nasty encounters – but none of the criticisms came from senior political leadership (COP got your tongue, PM?), so perhaps you took that as a green light.

But this new legislation flashed the spotlight of oppressive government right into everyone’s eyes. When a political leader wants to impose a state of emergency to take unprecedent powers, all on his own whim and without supporting evidence or parliamentary approval, even the politically unengaged see the danger. Sadly, the Victorian cross bench appears to have been not enlightened but blinded by that spotlight.

The list of groups and experts who have made reasonable, apolitical criticisms of the bill is long, and includes Ombudsman Deborah Glass, the Victorian Bar, the Law Institute of Victoria, the Centre for Public Integrity, the Human Rights Law Centre, and more than 60 QCs including a former chief crown prosecutor and deputy IBAC commissioner. No wonder: the bill allows people to be detained indefinitely without charge, with no right of appeal to a court.

Sadly though, Daniel Andrews is not the only one trashing democracy. One virus pandemic, three mainland State premiers, three trainee dictators: Daniel Andrews, Mark McGowan and Anastasia Palaszczuk (and one lagging behind in Tasmania, Peter Gutwein). It is astonishing to me how quickly Australia has lurched from one of the world’s havens of freedom and democracy toward authoritarianism. All thanks to the dictator training provided by the powers conferred on them for managing the virus.

Not surprisingly, Labor MPs fell in line with their Premier. But without upper house crossbench support, the Bill would not pass. 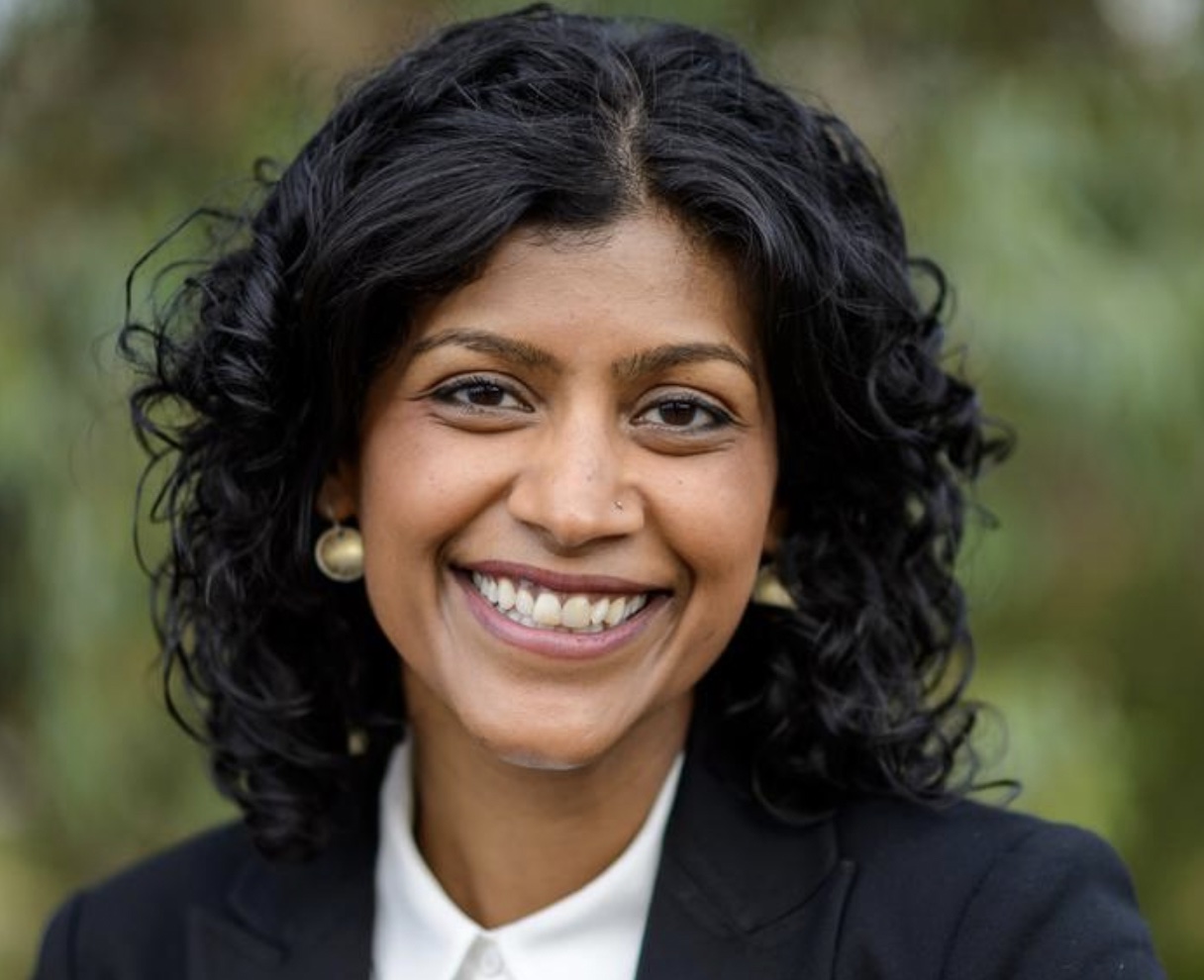 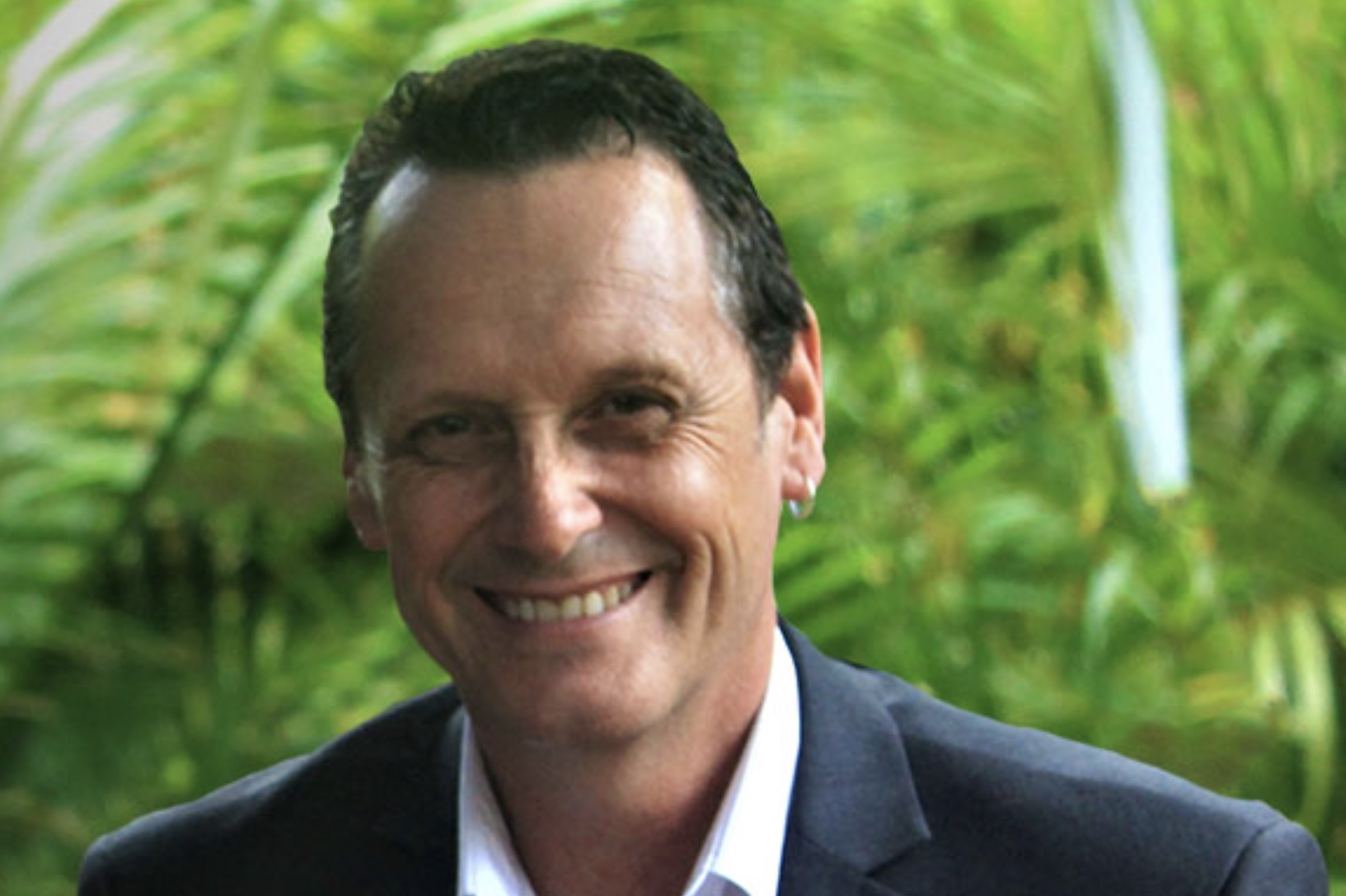 Remember them. Carve their names on the headstone of Victorian democracy. 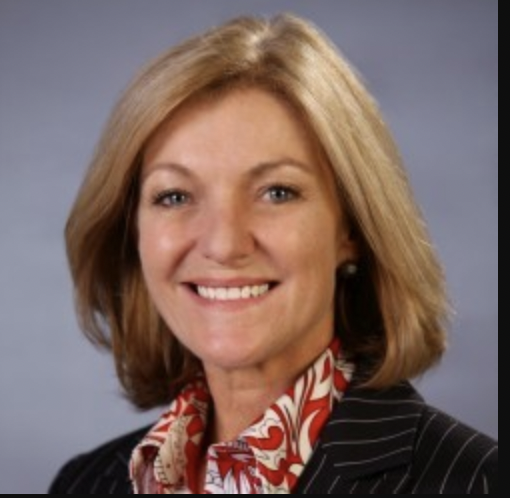 2 Responses to Democracy damns you and thanks you, Premier Dan-gerous Andrews