Confessions of a 10 year old revolutionary

As a 10 year old young ‘pioneer’ in communist controlled Hungary, I hated the red kerchief I was forced to wear under threat of my family’s safety. Every youngster was a ‘pioneer’ – the pathetic but compulsory version of Britain’s volunteer boy scouts – and the red kerchief, torn from the red flag of communist dictatorship, was enforced.

That this was symbolic of communism’s need to enforce its freedom-crushing ideology on often unwilling citizens (from an early age) was obvious even to me at the time. I had been politicised, as they say, having grown up in an anti-communist family, and absorbed the criticisms and negative portrayal of communism and its heavy-handed practitioners, locally grown or imposed on us.

Had I been transported to the Soviet Union at that age, I would have carried my animosity to the Party of the red flag around my young neck. Bursting with the energy and extremist enthusiasm of youth, I would have been a rebel. Perhaps even a violent one…. Like the 10-12 year old youngsters of Budapest in 1956 who joined the revolution attacking Soviet tanks with home made Molotov cocktails and otherwise fighting the Soviet army. 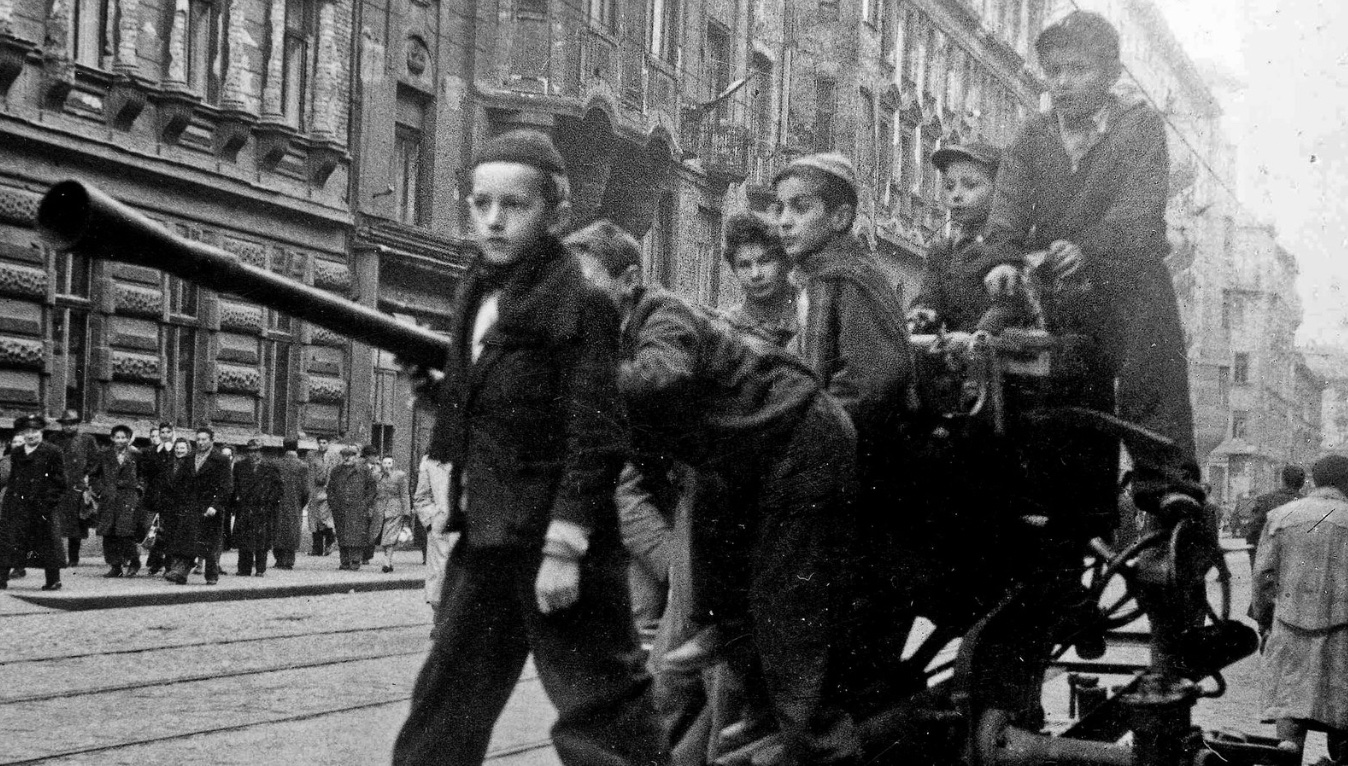 I imagine the 10-12 year old Muslim boys in the Syrian camp where Australian Muslim women are awaiting repatriation with their children have also absorbed their socio-political environment. How could they not?

As the ABC’s 7.30 reported in October 2021, “For five years, a group of Australian women and children lived inside one of the most brutal terrorist groups in the world. When Islamic State was defeated in 2019, these young Australians were captured by Kurdish forces and have been held in prison camps in northeast Syria ever since.

“All deny they were ever willing participants in the brutal terrorist group, yet for the past two and a half years, 20 Australian women and more than 40 children have been living in detention camps like this one in north-east Syria.

Most travelled to the region when they were very young. Many now have children of their own.

“This prison camp known as Al Roj is 30 kilometres from the Iraq border. 2,500 people are detained here – more than half of them are children.”

These young women were living happily in Australia: “KIRSTY ROSSE-EMILE: My life in Australia was very good. I didn’t have children yet. I was studying. I got my diploma in children’s services.

SHAYMA ASSAD: Me, all my family didn’t choose to join ISIS. We were actually tricked by my brothers. That’s how we got into ISIS.

SUZANNE DREDGE (ABC): Shayma has previously told the ABC her parents wanted to rescue her older brothers who had joined Islamic State. It’s not known why Shayma’s parents brought their young daughters on such a dangerous mission.

SHAYMA ASSAD: We were surrounded by men. We all started crying and screaming, “Take us back, we just want to go home, just take us back home”. They had guns and at that moment it was too late.”

The objectives discussed about repatriating these women and children, Australian citizens, are to move them – together – out of the poor living conditions of the camp without endangering the security of Australians.

Perhaps a resourceful and humanitarian Foreign Minister could arrange for these women and children to be given sanctuary in a Muslim majority Australian-friendly country, at our cost and their Australian citizenship intact, with access to Australian consular services.