Mainstream media has thrown democracy under the bus.

How well has the media done its job of holding power to account if after three decades of global warming hysteria, the deputy leader of the opposition – astride her party’s aggressive and costly renewable energy target – doesn’t even know how much CO2 is in the atmosphere? That admission came in the midst of this election campaign, on April 5, 2019, when Tanya Plibersek was interviewed by Alan Jones on 2GB:

PLIBERSEK: Yes. Carbon dioxide pollution is a major contributor to –

JONES: OK so can I ask you, this is not a trick question, what percentage of the earth’s air is carbon dioxide?

JONES: … Tanya, if you don’t know, why are we standing the economy on its head to address the issue? And the percentage of the earth’s air that is carbon dioxide is 0.04 per cent. Now of the 0.04 per cent, how much is contributed by human beings?

PLIBERSEK: Alan, all I know is that every serious scientist in the world … 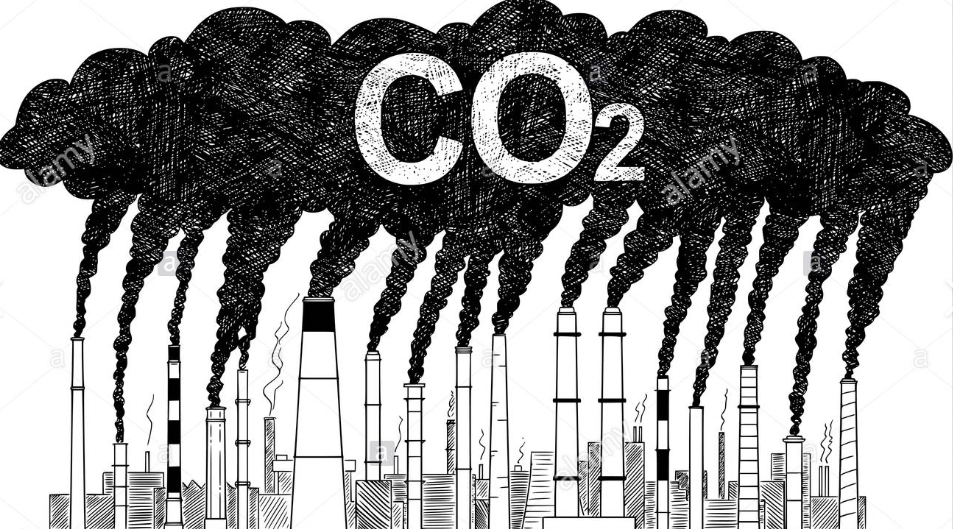 “pollution” ? This mischaracterises life-essential carbon dioxide as pollution; “every serious scientist in the world”? This accepts the fake, long-debunked statistic about a consensus. Plibersek can (almost) get away with these blatantly wrong statements because the mainstream media has failed to inform their readers and to investigate the claims.

Plibersek is not alone. Climate change-driven newby, Warringah candidate Zali Steggall, is eager to see Labor’s 45% renewables target increased. Yet she, too, is ignorant of basic facts. In her televised forum with Tony Abbott (Sky News, May 2) she contradicted Abbott when he mentioned the uncontested fact that Australia’s emissions make up 1.3% of the 3% of the atmospheric CO2 that is man-made. “It’s much more than that now …” she opined.

With a few notable exceptions, the political class seems ignorant of basic climate-related facts, thanks to the systemic failure of the media and their own failure to do the research. They have still not asked the most pertinent question: where is the scientific evidence that man-made CO2 – 3% – drives warming? It has never been proved. If it were proved, it would also have to be proved that naturally occurring CO2 – 97% – did not drive warming, as geologist Professor Ian Plimer points out. 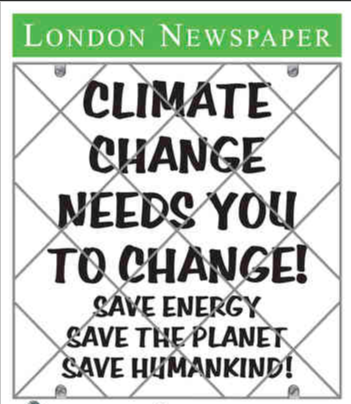 Why haven’t journalists with the largest readerships and audiences questioned instead of repeating the notion that CO2 is pollution? Where were the ‘gotcha’ tv reports debunking the lies and liars who manipulated data to generate fear (eg Michael Mann, the entire Uni of East Anglia climate research unit)? Where were the journalists seeking evidence for the flood-drought-brimstone-polar-bear-glaciers exaggerations around anthropogenic global warming?

If the media had been scrutinising instead of amplifying the absurdities of catastrophic climate alarmists (think Tim Flannery, Al Gore), it may have emboldened politicians to cost-benefit analyse policies urged by activists. It may also have provided some safety for the scientists who have been bludgeoned into submission by research institutions whose funding greed overtook their integrity. Some, including Dr Judith Curry, resigned when they could no longer tell their post graduate students (she at Georgia Tech) what to do about conforming with the orthodox alarmism to keep their careers.

Proper scrutiny of climate change studies would have revealed how uncertain the scientific community was and is about the multitude of drivers of warming. And they should speak up.

“The Extinction Rebellion and the Green New Deal arouse fears of extinction for other species, and humanity. Only the complicit silence of climate scientists makes this possible. Compare the alarmists’ claims with what scientists said in the IPCC’s Fifth Assessment Report (AR5). Too bad that journalists don’t,” writes Larry Kummer on Climate Etc.

If media coverage of climate research and all its failed modelling had been under professional media scrutiny there would have been less fuel for the histrionics that are now burning democracy. 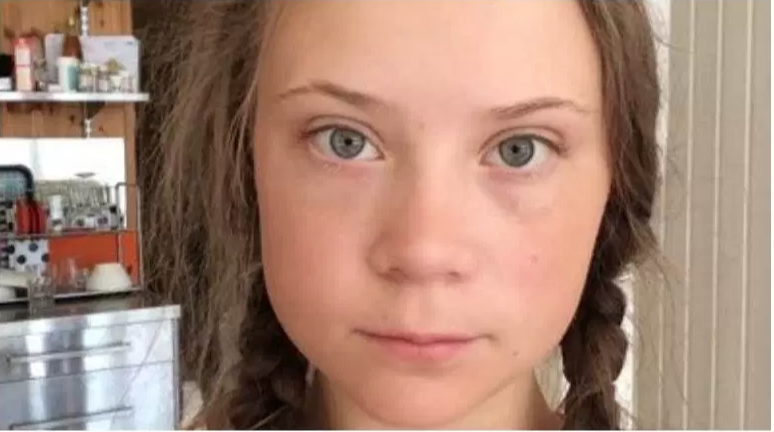 From terrified, tearful 12 year olds at kids’ climate rallies, to Greta Thunberg, 16 year old self-styled climate change angel (she can see CO2, her mum claims – lol) lecturing the world, to the protesters screaming demands that the government ‘do something’, bullies are usurping the role of legislators, pushing policies onto a brainwashed community. The climate cult has broken into the democratic process.

The media has failed us and our children, allowing fear to roar into the public square and take up residence, displacing the essence of the Enlightenment.

As for the ‘consensus’, you would have to be utterly incompetent as a policy maker or wilfully daft not to know there isn’t one.

For example, in Mark Steyn’s comprehensive debunking of the ‘consensus’, A Disgrace to the Profession (September 2015),  nearly one hundred highly qualified scientists (‘very serious’ per Plibersek) raise their dissenting arguments and concerns. 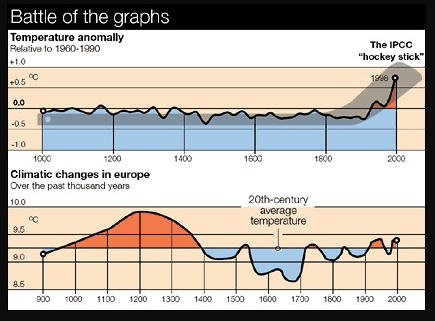 Randomly opening the book, I find Professor William Happer, PhD, Cyrus Fogg Brackett Professor of Physics at Princeton. This is from his evidence at a 2009 US Senate hearing: “The existence of climate variability in the past has long been an embarrassment to those who claim that all climate change is due to man and that man can control it … I was very surprised when I first saw (Michael Mann’s) celebrated “hockey stick curve,” in the Third Assessment Report of the IPCC. I could hardly believe my eyes. Both the Little Ice Age and the Medieval Warm Period were gone, and the newly revised temperature of the world since the year 1000 had suddenly become absolutely flat until the last hundred years when it shot up like the blade on a hockey stick… trumpeted around the world as evidence that the end was near.

“The hockey stick has nothing to do with reality but was the result of incorrect handling of proxy temperature records and incorrect statistical analysis. There really was a Little Ice Age and there really was a Medieval Warm Period that was as warm or warmer than today.”

In which mainstream media did the poor protesting children or their teachers, parents hear that?