Today in our world …

Melbourne City Council, not to be outdone by Sydney Mayor Clover Moore’s declaration of a Climate Emergency! plans to declare a Climate Catastrophe!!

The end of the world due to climate change has been brought forward from 12 to just 10 years, which has pleased the TV networks, who are planning major income generating special events for the 2029 melt-down. Advertising opportunities include naming rights (World Ends – LIVE! Brought to You by Industry Super Funds ‘We’re all in this together’) and on-screen watermark (Lotto). The 30 second spots on the weather reports are at a premium.

Aboriginal welfare workers will distribute for prominent display, posters of any treaty or any recognition clause in the Australian constitution to all remote communities as a means of stopping severe alcohol abuse, domestic violence and child rape. The displays will also send children in these communities to school every day. The posters will be written in English, but each community will be issued with an oral version on a CD in any of the 363 Aboriginal languages of their choice, as well as English, to overcome any illiteracy in the communities. 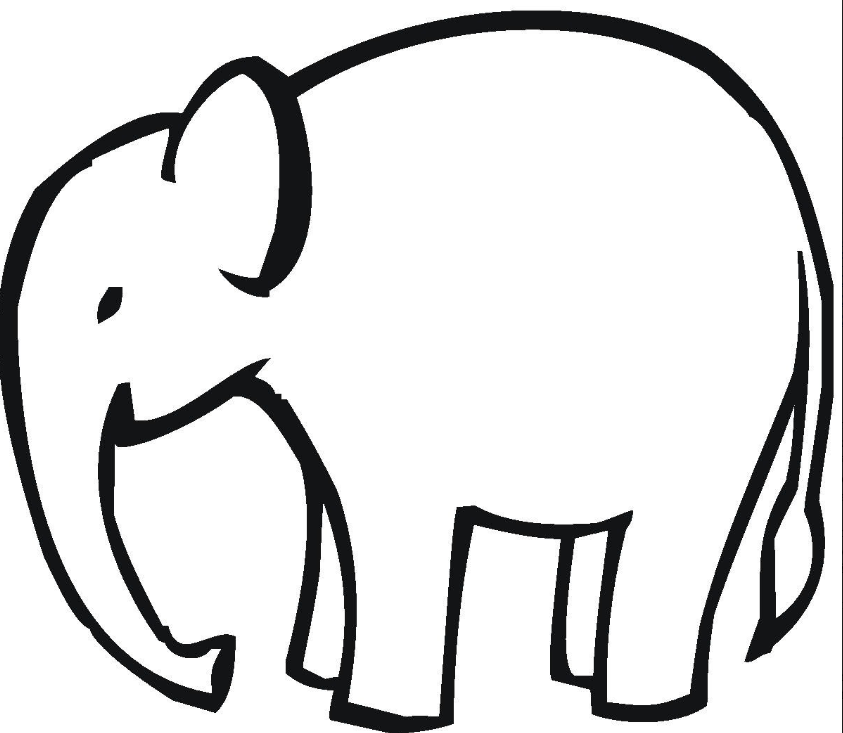 Imams in the Muslim community have defended Israel Folau’s admonition on his social media account for sinners to repent if they are to be forgiven and get into heaven. “Folau’s message seems to let these sinners off lightly … we are much more stricter (sic)” say Imams.

Illegal migrants are flooding by their hundreds of thousands to the concentration camps on the US Mexico border, after American Democratic Congresswoman Alexandra Ocasio Cortez revealed their existence. Many are sending their babies ahead to be caged by the border patrol.

Furious Democrats want to impeach President Donald Trump, since in America, no-one is above the law. The only exceptions are the millions of illegal migrants, violent criminals included, who have crossed into the US and are finding refuge in ‘sanctuary cities’ which refuse to comply with Federal immigration laws.

The KKK has publicly rebuked Donald Trump for being a disgrace to white supremacy, providing too many jobs for coloured people, legislating for early release of certain, mostly black convicts, and putting a black man in charge of housing and urban development. The KKK statement also slams Democrats who consistently call Trump racist: “That’s not a racist! THIS is racist,” is the caption under a caricature of a KKK gang lynching a black man.

The 2020 Woke Olympics will be held in Britain (Brexit notwithstanding) with no sport allowed. The organisers have stated that sport is fundamentally discriminatory against those who are not good at running, jumping, swimming, throwing or any other sport. Weightlifting is noted as especially exclusive, even if trans-gender participants were allowed. The bulk of the games will consist of WPT (white privilege testing) and Islamophobia Cleansing. All 53 genders will be able to participate, and can be declared at the start – or the end – of the event.