If you haven’t lived in a country controlled by a communist party, you won’t know what hit you. If you have, you already smell the sour odour of politically sanctioned, disingenuously written brutality, delivered under the soothing, computer-generated voice of the party’s propaganda narrator.

Here is a sample: Our public interest policy – which has guided our enforcement action in this area for years – ends where we believe the risk of harm is higher and/or more severe. In regard to the ongoing situation in Washington, D.C., we are working proactively to protect the health of the public conversation (risible) occurring on the service and will take action on any content that violates the Twitter Rules. Threats of and calls to violence are against Twitter Rules, and we are enforcing our policies accordingly.

We will continue to evaluate the situation in real time, including examining activity on the ground and statements made off Twitter. We will keep the public informed, including if further escalation in our enforcement approach is necessary.’

Just ponder that: “…further escalation in our enforcement approach” 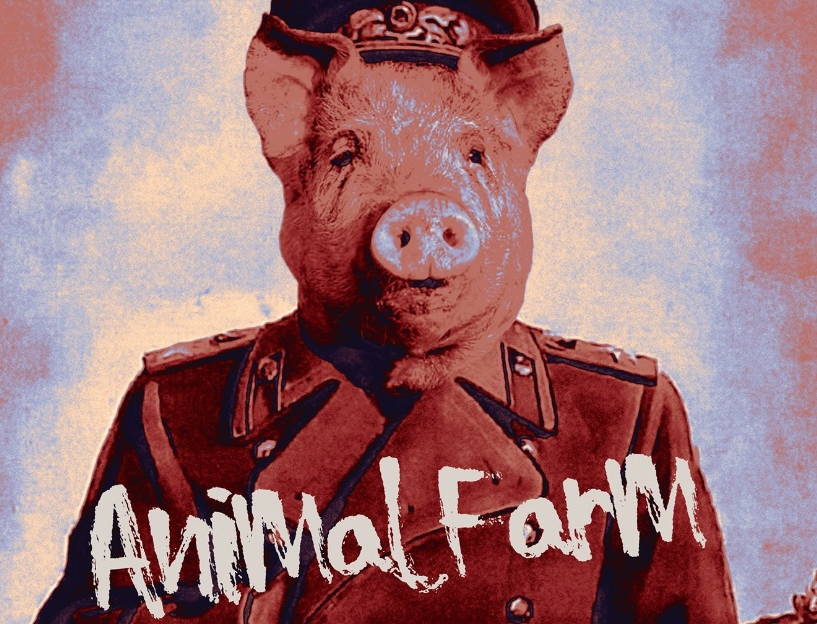 In the bad old days of communism, the State Police had to physically turn up and drag you out of bed in the dead of night and take you away to be interrogated and told the error of your ways was hurting your lawful and loving comrades. Thanks to the internet, you can be scolded, denounced and disappeared with the flick of a switch.

Take a knee and bow your head, raise a fist and repeat ‘Black Lives Matter’. Say it so we can hear you, racist scum! Twitter enforcers are now the pigs on the farm.