Canada-based Rebel News has issued an urgent request to its user base for funding to fight a legal action against PayPal, following what they call an ‘ambush’ to shut down the news service, which has often reported on Australian protests and lockdown-related incidents.

PayPal’s action is in line with big tech’s anti-democratic censoring and cancelling of online content that challenges the ruling orthodoxies on a number of socio-political issues ranging from climate change and racism to left wing activism promoting critical race theory and the neo-Marxist Black Lives Matter movement. 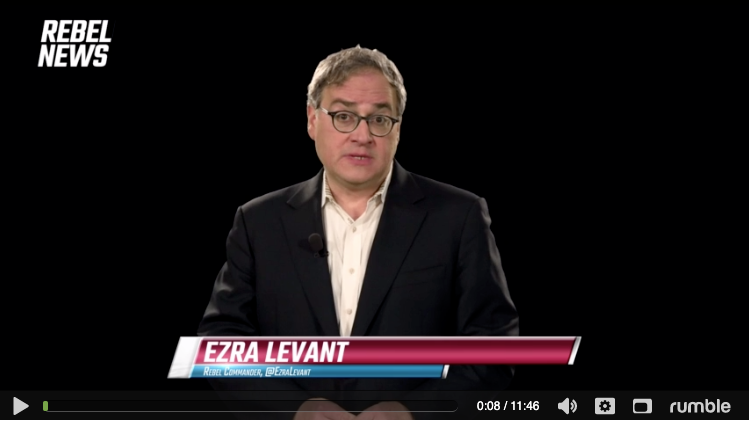 “Rebel News has had a six-year business relationship with PayPal, processing more than 150,000 transactions.

But with no notice at all, they just breached the contract.

They sent us a form letter, by email, after business hours, on Friday night before the weekend.

It wasn’t even signed by anyone, it had no contact info, there was no way to appeal it, no explanation, it just said we were cancelled.

They claim we violated their terms of service. But they didn’t say how or when or what or even suggest how to fix whatever the problem might be.

But it’s not true. We’ve read their terms of service carefully.

It says we can’t use PayPal to sell things like drugs or weapons or stolen property. Things like that. We don’t do anything even close to that — we’re a news site. We’ve never broken PayPal’s rules, ever. And they’ve never before said we have. And yet, on a Friday night, they simply cut off our business, immediately — no explanation, nothing.

And it’s also an attack on thousands of our customers who are PayPal users, and their rights, too.

On Monday, we had our lawyer write a friendly letter to PayPal, assuming this was just a mistake, giving them the benefit of the doubt. And we kept quiet about it in public.

But it’s been nearly a week, and they haven’t even acknowledged receipt of our letters. Our lawyers have phoned and left messages, but they haven’t got a call back. We’re bleeding — thousands of dollars a day.”