Democracy has taken a hit in the courts, but the wound should urge to make new laws to protect it better. Great Barrier Reef scientist PETER RIDD questioned the quality of Reef research: you might think that praiseworthy. It is, but universities care more for protecting group think and the ruling orthodoxy on climate change than in democratic discussion in its corridors. Boo! to James Cook University; you’re morally bankrupt. Peter Ridd wrote the following letter to his supporters and donors on his GoFundMe page today.

It is with a heavy heart that I inform you that we have lost the appeal in the High Court. We lost, in my opinion, because JCU’s work contract, under which I was employed, effectively kills academic freedom of speech – and the contract is effectively the law. So, JCU actions were technically legal.

But it was, in my opinion, never right, proper, decent, moral or in line with public expectations of how a university should behave. I often ask myself, if I knew what was going to happen, would I have handled that fateful interview with Alan Jones and Peta Credlin in 2017 differently. 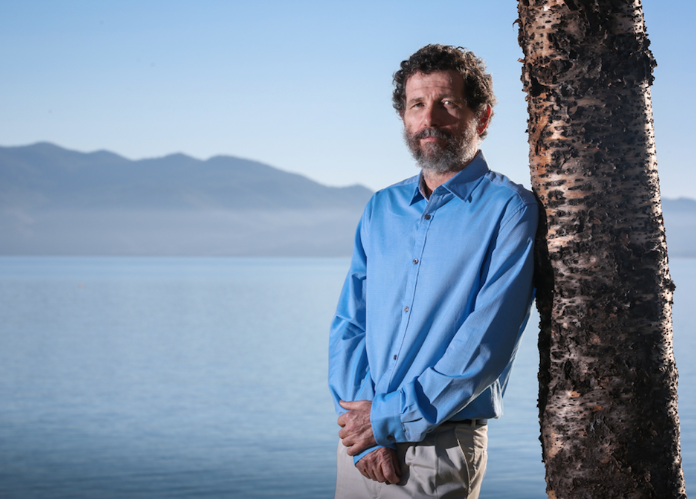 Would I still say that, due to systemic quality assurance problems, work from a couple of Great Barrier Reef science institutions was “untrustworthy”? It has cost me my job, my career, over $300K in legal fees, and more than a few grey hairs. All I can say is that I hope I would do it again – because overall it was worth the battle, and having the battle is, in this case, more important than the result.

This is just a small battle in a much bigger war. It was a battle which we had to have and, in retrospect, lose. JCU’s and almost every other university in Australia and the western world are behaving badly. We have shown how badly. Decent people and governments can see the immense problem we have. The universities are not our friends. Only when the problem is recognised will public pressure force a solution.

The failure of our legal action, and JCU’s determination to effectively destroy academic freedom of speech, demonstrates that further legislation is required to force universities to behave properly – especially if they are to receive any public funding. The Commonwealth government introduced excellent legislation in parliament early this year, partly in response to our legal case, to bolster academic freedom of speech. It is an excellent step in the right direction.

If my case had been fought under this legislation, I would have had a better chance of winning. But it would still have been far from certain. There would still have been a clash between the new legislation and the work agreement. There needs to be major punishment against universities for infringement of academic freedom of speech, such as fines or losing their accreditation. There needs to be active policing and investigations of the universities to make sure they comply and do not threaten academics with expensive legal action to stop the university’s behaviour becoming public.

Universities must be told that they cannot spy on academics’ email communications (this should only be done by the police) or use secrecy directives to silence and intimidate staff. And all this protection for academics MUST be written into the work contracts to put the matter beyond legal doubt.

I am very mindful that I asked for, and received, donations of about $1,500,000 (in two GoFundMe campaigns of around $750k#) for the legal battle – from over 10,000 people. And I lost. Some of those donations were from people who have very slender financial resources. All I can say is that it weighs heavily on my conscience, but I hope they agree that it was still worth the battle. 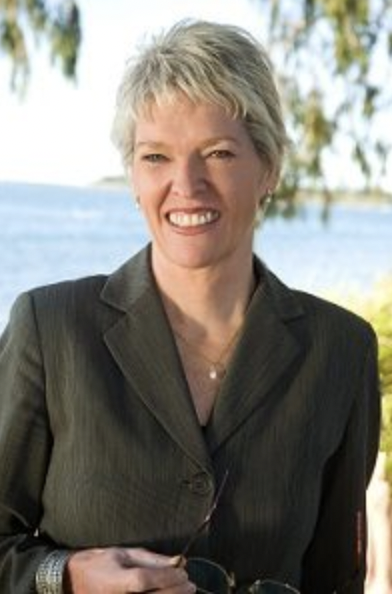 A last thank you. I would like to express, one last time, my thanks to Stuart Wood AM QC, Ben Jellis, Ben Kidston, Colette Mintz, Mitchell Downes, Amelia Hasson and the rest of the team. They were fabulous. They did everything that was possible. Thanks also to John Roskam, Gideon Rozner, Evan Mulholland, Morgan Begg and the Institute of Public Affairs. They backed me when things got tough. They are one of the few institutions in the country that will fight on issues of freedom of speech. I’d like to make a special mention of the IPA’s Jennifer Marohasy. She has been a great support over many years and played a crucial role in the critical early days of this fight. Thanks to the National Tertiary Education Union. They supported the cause in court, even though my views on the Reef may well be opposed to the views of many of their members.

There are many politicians who have gone into bat on my behalf such as Matt Canavan, George Christensen, Pauline Hanson, Bob Katter, Gerard Rennick, Malcolm Roberts, Dan Tehan, and Alan Tudge (in alphabetical order). They obviously could not interfere with the legal proceedings, but were instrumental in bringing in the new academic freedom legislation. There are many journalists and bloggers who helped spread the word, but I would particularly like to thanks Graham Lloyd from The Australian, Jo Nova, and Anthony Watts (WUWT). There are also many other people, far too many to list, that I am thankful to. They will know who they are. And finally, thanks to my family, and especially Cheryl.

This entry was posted in Democracy and global warming policies, Organisations And Groups. Bookmark the permalink.