People who enable monster regimes – like Judge Germain of Alberta

If you ever wondered how monster regimes like Nazi Germany or Mao’s China were possible, a bizarre order by a Canadian judge provides the answer; some people’s innate authoritarianism, drawn out by Covid restrictions. 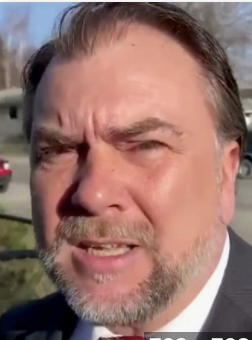 yesterday ordered that for the next 18 months, whenever Pastor Artur Pawlowski talks about lockdowns, the pandemic or vaccines — in tweets, in speeches, in media interviews — he must immediately repudiate himself, and give the official government view condemning himself, reports Ezra Levant in Rebel News. “He must argue against himself. He must condemn himself. Or go back to jail for opening his church during the lockdown.

“It’s compelled speech, like a Maoist “struggle session” in Communist China. You have to say what the government tells you to say,” writes Levant. “This is unheard of in Canadian law. Even convicted murderers cannot be ordered to apologize for their crimes — and anyways, such a forced apology would be meaningless.” 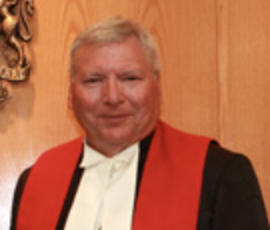 Is it even legal? Ezra reports that “This truly is the most absurd, un-Canadian and clearly illegal court ruling in recent memory. In fact, to find anything like it, one has to look back nearly 90 years to William Aberhart, the former Alberta premier.

“Aberhart passed a series of laws called the “Alberta Press Act”, which forced newspapers to print the government’s rebuttal to their own editorials. That laughably illegal law was struck down in 1938 by the Supreme Court, and the Edmonton Journal, the newspaper that led the charge against it won a special Pulitzer Prize for its efforts.

“Justice Germain (a failed left wing political candidate) has brought back that illegal law, but applied it to just one citizen. Alas, today, the mainstream media are cheering for the censors.”

The price of freedom is eternal vigilance said John F. Kennedy. His observation is confirmed every day, more so in the time of Covid. 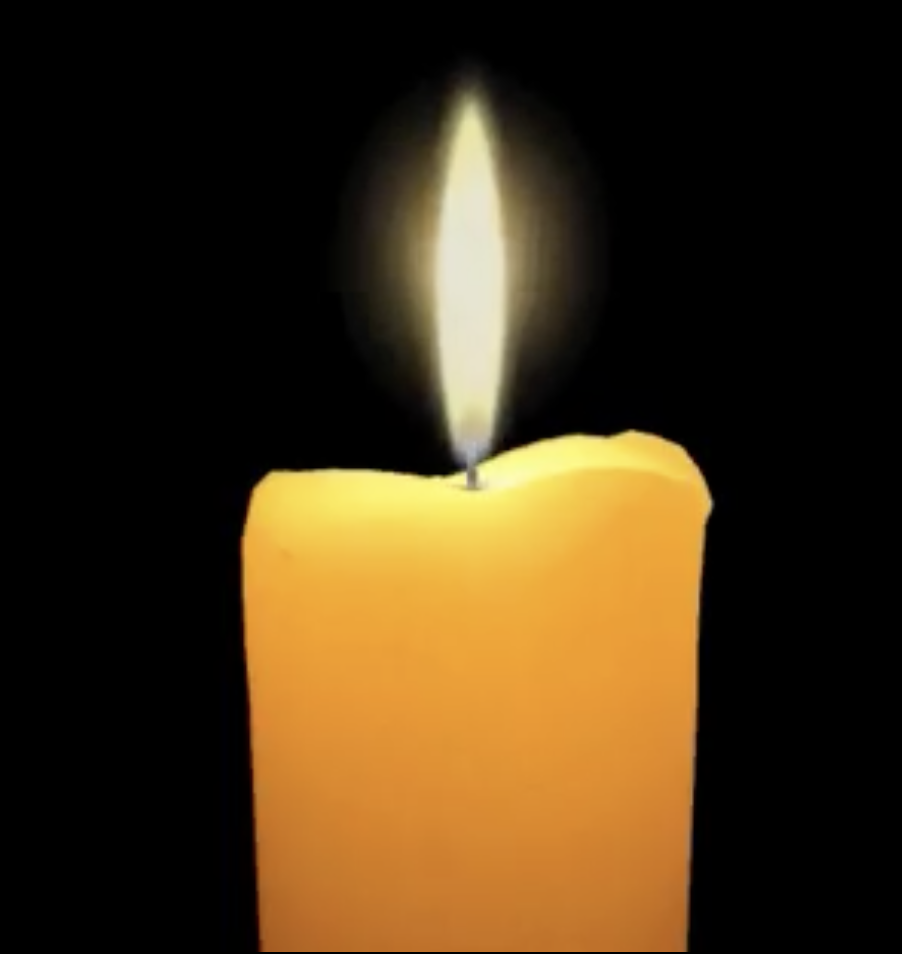