The Madness of Crowds expands and continues

The Madness of Crowds expands and continues

Douglas Murray’s The Madness of Crowds, is a masterfully argued and fiercely provocative book, in which he seeks to inject some sense into the discussion around this generation’s most complicated issues. He ends with an impassioned call for free speech, shared common values and sanity in an age of mass hysteria. The book was published in 2020, and deals with sexuality, gender, technology and race as the culture wars play out in our workplaces, universities, schools and homes in the names of social justice, identity politics and ‘intersectionality’. But the madness has spread …like (ahem) a virus. DR ROBERT MALONE calls it ‘mass formation psychosis’.

The Epoch Times, January 2, 2022: Key mRNA contributor Dr. Robert Malone, a prominent skeptic of mandatory COVID-19 vaccinations, gave an interview to popular podcaster Joe Rogan—days after Malone was suspended from Twitter—during which he suggested the United States is in the midst of a “mass formation psychosis.”

“Our government is out of control on this,” Malone said about vaccine mandates in the interview, which was published over the weekend. “And they are lawless. They completely disregard bioethics. They completely disregard the federal common-rule. They have broken all the rules that I know of, that I’ve been trained [in] for years and years and years.” 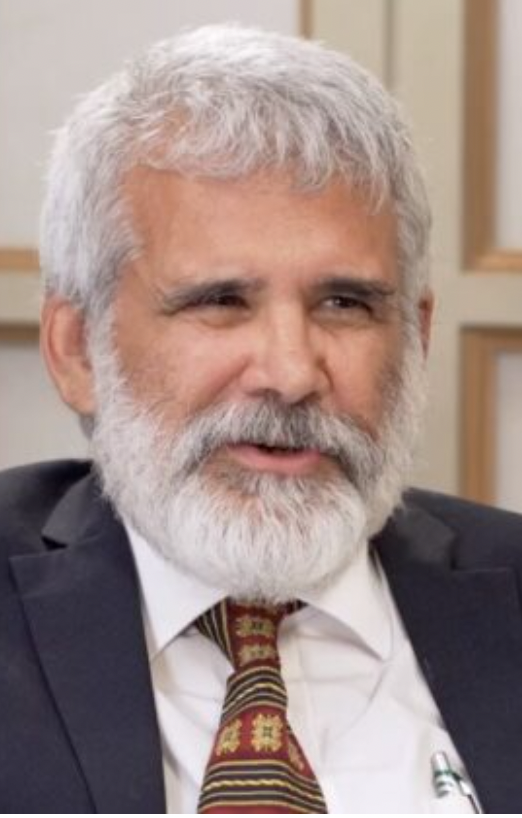 Malone, an expert in mRNA vaccine technologies who received training at UC Davis, UC San Diego, and the Salk Institute, was banned by Twitter last week. Malone told The Epoch Times last week that Twitter offered no explanation for why his account, which had amassed 500,000 followers, was suspended.

A spokesperson for Twitter told the left-wing Daily Dot outlet that Malone’s account “was permanently suspended for repeated violations of our COVID-19 misinformation policy … per the strike system outlined here, we will permanently suspend accounts for repeated violations of this policy.” Twitter has not responded to an Epoch Times’ request for comment on Malone’s suspension.

“They are flat out illegal,” Malone added, “and they don’t care.”

Toward the end of his interview, Malone suggested that people are in the midst of what he called “mass formation psychosis,” drawing parallels to the mentality that developed among the German population in the 1920s and 1930s.

In those years, Germans “had a highly intelligent, highly educated population, and they went barking mad,” Malone said.

“When you have a society that has become decoupled from each other and has free-floating anxiety in a sense that things don’t make sense, we can’t understand it,” he continued. “And then their attention gets focused by a leader or series of events on one small point just like hypnosis. They literally become hypnotized and can be led anywhere.”

“They will follow that person. It doesn’t matter if they lie to them or whatever.”

Several years ago, he said, people were “complaining, the world doesn’t make sense” and that we weren’t “connected socially anymore, except through social media.”

“Then this thing happened,” Malone said, referring to the COVID-19 pandemic. “That is how mass formation psychosis happens and that is what has happened here.”

4 Responses to The Madness of Crowds expands and continues