The 19th century Russian writer Alexander Herzen’s greatest fear when thinking about the future has come true. He said “What I’m really afraid of is Genghis Khan with a telegraph.” The absolute autocrat with all the apparatus of technology at his command, able to exert total dominion over his subjects. You’re probably ahead of me, seeing in your mind’s eye the ever-smirking face of Xi Jinping, the Genghis Khan of our time. 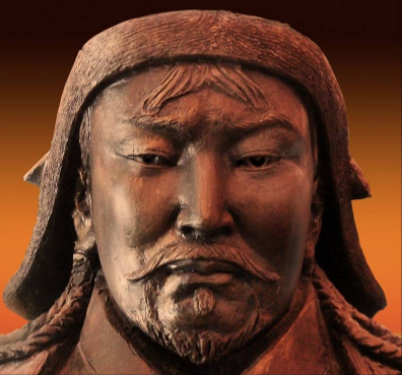 Technology has been encouraged and has flourished to such an extent that it has become a political and social threat. The Chinese Communist Party (CCP) has ‘domesticated’ that threat by harnessing it for surveillance and control as George Orwell foreshadowed in his book, Nineteen Eighty Four. The so called Big Tech corporations have been willing partners of the CCP because they stand to gain not just money but power. They have placed their bet on the future: it is dominance by technology. From facial recognition to drone crowd control and behaviour monitoring … social credits. 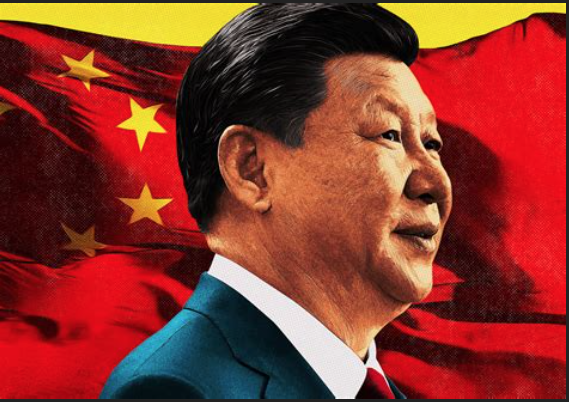 There were thinkers who saw this coming, at least in general terms, 50 years ago. In the book Can We Survive Our Future – A Symposium (The Bodley Head, 1971), one of the contributors, Maurice Cranston, was wondering ‘at what point does technological development begin to turn sour?’ Cranston, then Professor of Political Science at the London School of Economics (among many accomplishments) was prescient, it now seems. “Up to a certain point, technological change seems to improve man’s life on earth; then it passes through some mysterious kind of sound barrier and becomes a hindrance to good living.” Or is harnessed for all the wrong reasons by the likes of the CCP and Big Tech.

Addressing the title of the book, its editor, George Urban (my father), in his introduction noted the “virtual impossibility to write into future-oriented research anything resembling those factors in our historic experience – the rise and fall of dictatorships, Messianic ideologies, racial and religious strife, changes in taste and cultural values, etc – which we know are the ones that have really mattered in the past and will go on mattering in the future.” He ticked all the boxes that now trouble us, magnified by technology’s sweep.

Big Tech aka Big Bully, is busy echoing the intimidatory tactics of the CCP (eg censorship, rationed access privileges) to prohibit departure from the ruling orthodoxies of social and socio-political views. This tendency has grown anti-democratic, and I worry that it is through Big Tech that the CCP will exert control world wide. Dissent is already dangerous, even in the heart of democracies, with livelihoods destroyed and reputations shredded. You don’t have to live in China to be ‘controlled’. Information is power and they (like Big Tech) who control information are Right. Wrong Think is real. It leads to Thought Crime. It must not be enabled, not even around our kitchen tables.

The power thrust of technology is the control of citizens in the Communist state, and the control of voters in the Western democracies. As Mervyn Brendle writes in Quadrant, “This ideological assault is presently represented by Critical Theory, Critical Race Theory, Postcolonial Theory, Radical Feminist Theory, Queer Theory, and Intersectionality Theory, etc., all of which favour the subversion and overthrow of Liberal-Democracy and its replacement with a socialist-patronage-supplicant society, serving under the direction of an all-powerful state charged with imposing the Leftist worldview on society, if necessary, by force.” And with technology as weaponry.

It is not a revelation to say that today, the individual is threatened by the anti-individual, ironically in the most personalising culture ever known to man. The most anti-individual ideology is Marxism. The individual is worth little in a Marxist world. The future has rushed into the present thanks to technology, and it has brought with it the monster that is Xi Jinping with a supercharged ‘telegraph’ …Big Tech.